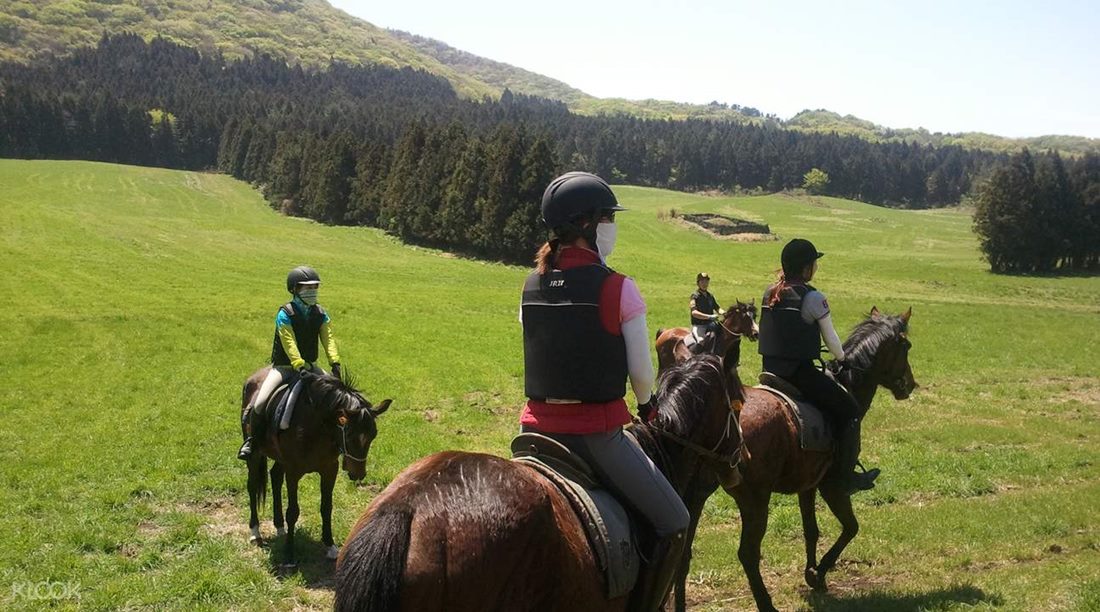 jeju horse riding park is the new premium in horse back riding, sports, and leisure. 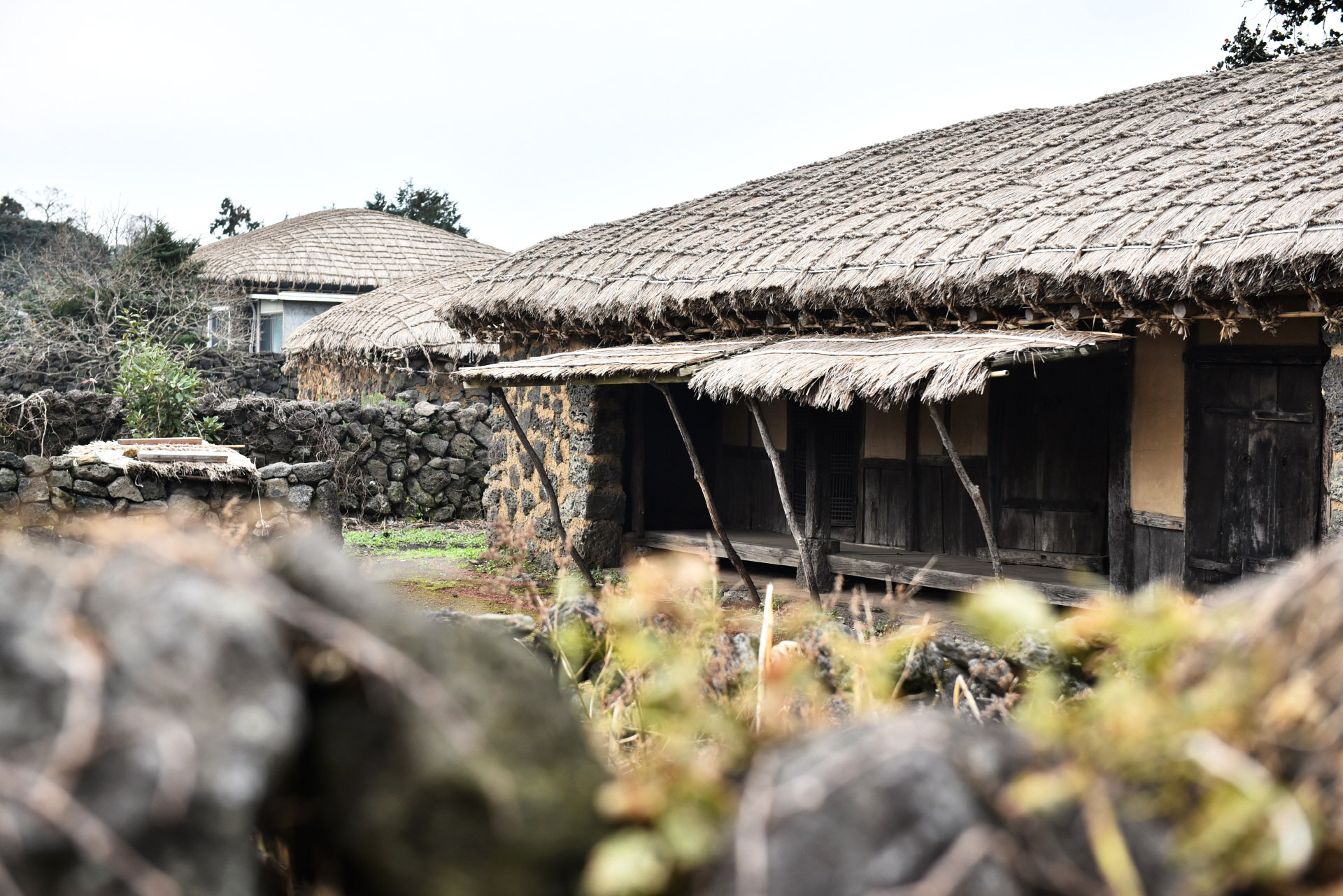 The entire village, which preserves the living site of the people of old Jeju, has been designated as an Important Folklore Cultural Heritage. 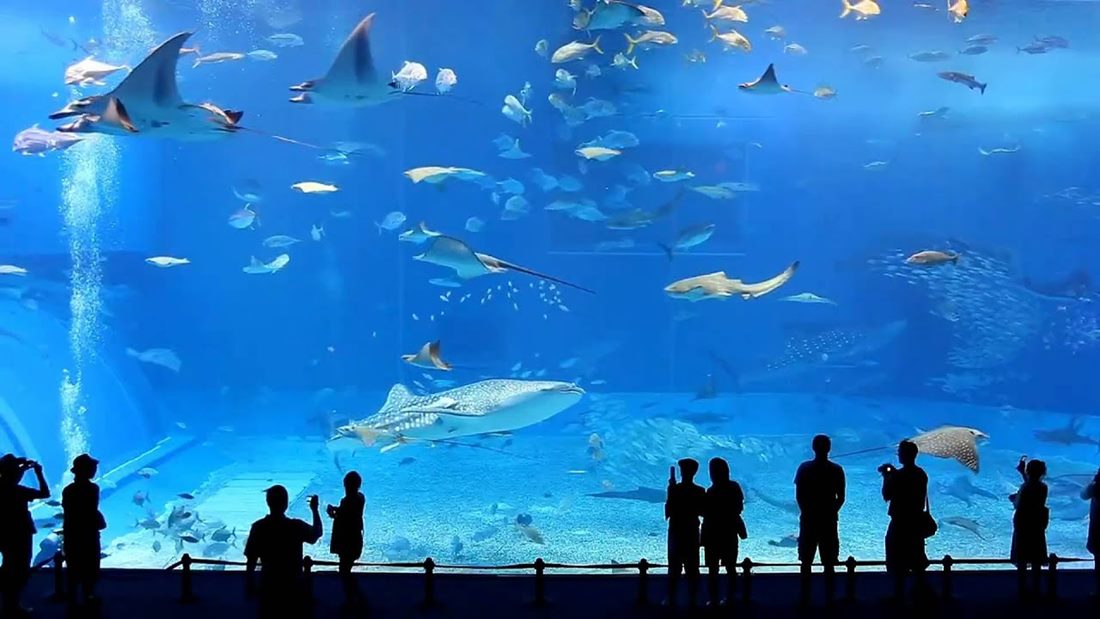 existence between Humanity and Nature at Asia's largest Aquarium Featuring over 450 species. 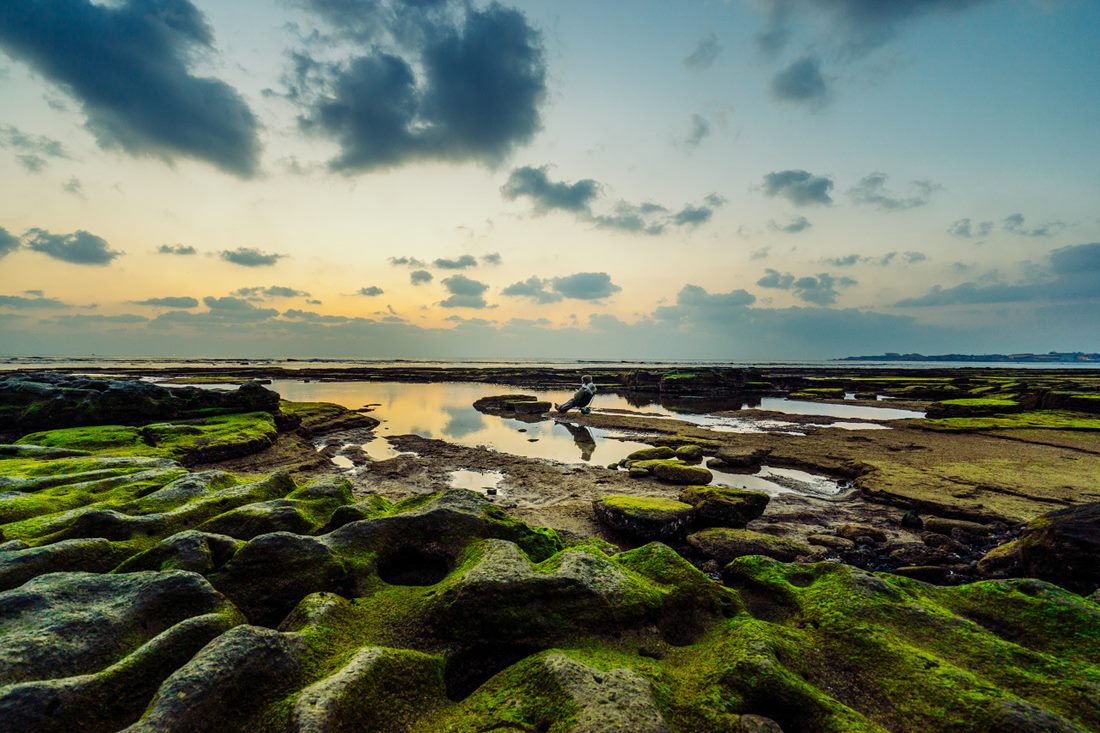 Gwangchigi beach is the last part of the first course of Jeju island  olle Trail and where the second course starts. 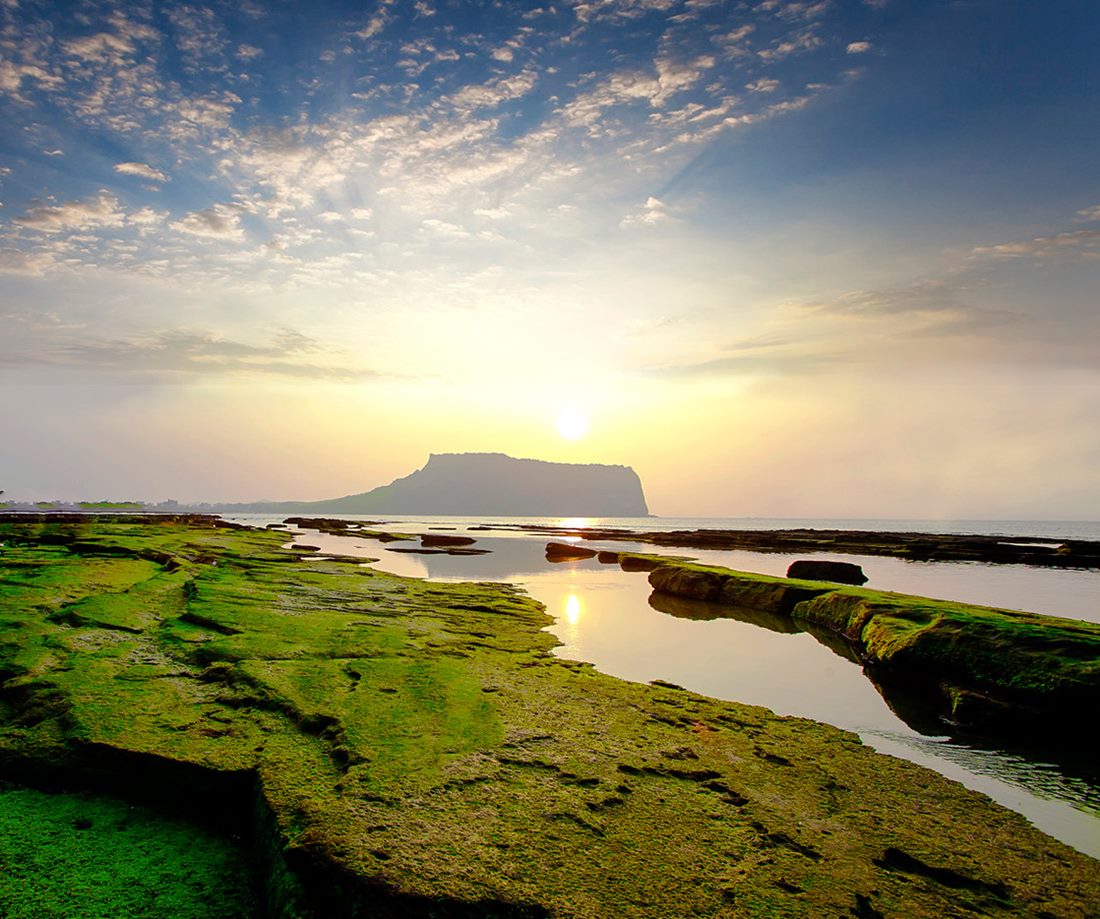 seongsan ilchulbong peak which 180m above sea level, erupted under water in the ocean about 5,000 years ago which makes it a very rare case among the many craters in jeju-do Island. 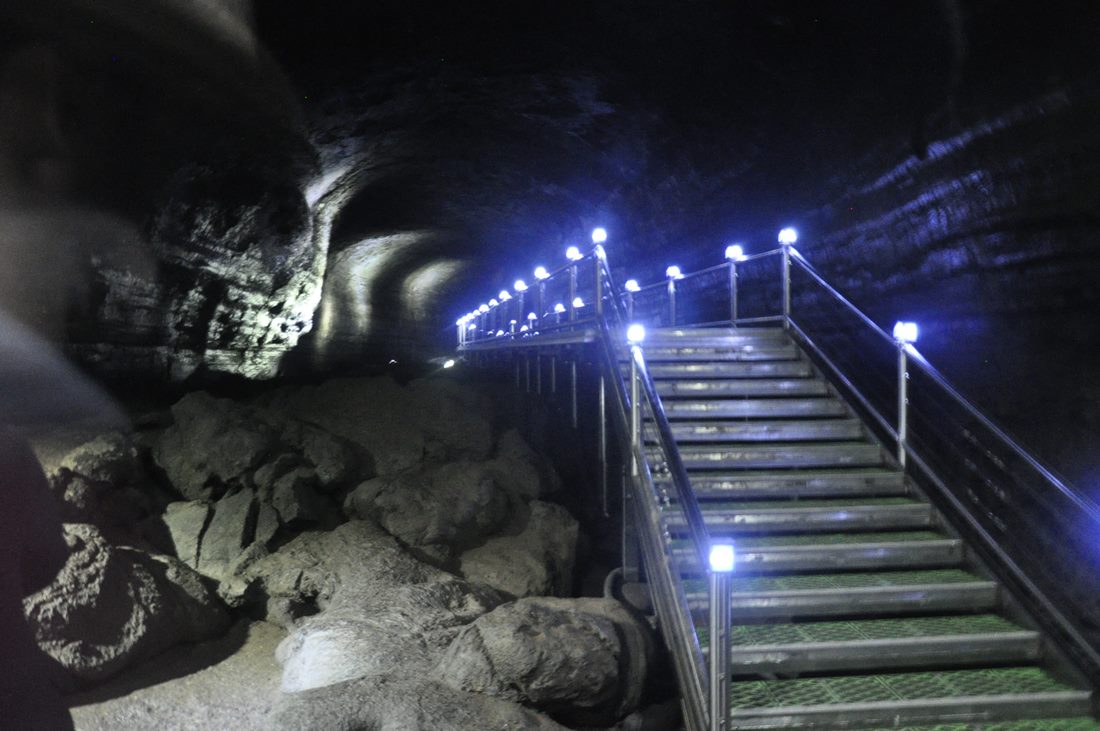 A NATIONAL Lava Tube which Formed when under ground Lava Flowed Toward the sea.

* The Minibus or Minivan will be provided for a small group